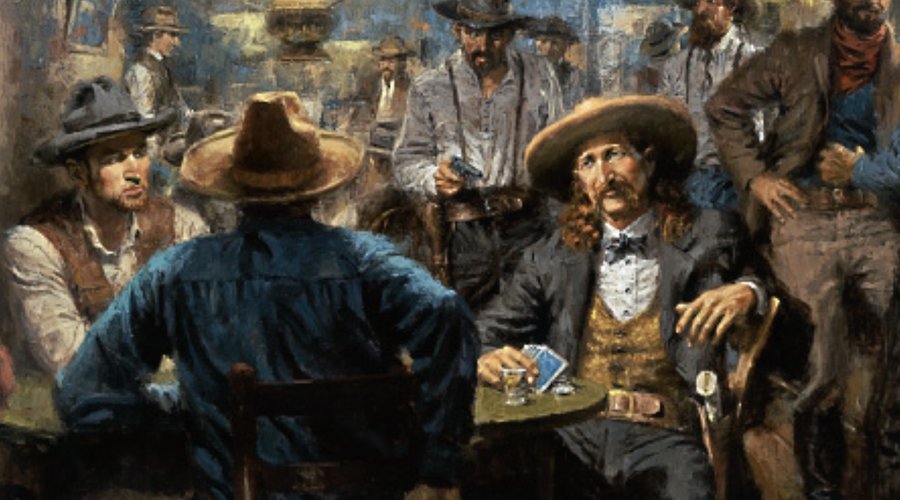 Openrange Defense - Is Awareness Mightier than the Gun?

I have a strong, personal, core belief that self defense is a basic human right, and accordingly, so is having the 'means' of self defense.  You SHOULD be armed and trained, as you are your first line of defense.  However, you might be initially surprised if I told you that the firearm was not your 'first' line of defense....it's a 'vital' (and necessary) step in your defense...but not the first step...so let me explain further.

In our Self Defense Pistol classes, we teach the following defensive model:  The first step is AWARENESS...knowing what's going on around you.  Once you are aware, you are in an excellent position to move to the next level, which is CONFLICT AVOIDANCE....meaning you can go in a different direction, walk away, etc.  If that doesn't work, you are now on the third line, which is DE-ESCALATION....which means you are confronted with something (that you couldn't avoid), and now you are using verbal skills to keep the situation from going to the 4th. final stage...which is to FIGHT!  We always say, if you fight, then fight well!
With that said, if you look at the above model, you can see that while we will fight if we 'must'....NOT fighting in the first place is best, and that starts with AWARENESS.
As an interesting historical note, consider the story of four of the best gunfighters of the Old West.  James Butler 'Wild Bill' Hickok was a lawman/gunfighter in the 1860s-70s...and is known to have smoked 8 men in 'reasonably fair' fights....and in some of those incidents, the other guy drew first.  William H. Bonney, aka 'Billy the Kid' was one of the most active gunfighters of the late 1870s...in the LIncoln County War, clashes between rival factions was constant...there was a LOT of gunplay.  Billy is actually credited with 4 notches.  Jesse Woodson James was a Missouri Guerilla fighter during the War Between the States, and afterward, had one of the longest successful outlaw careers in the Old West...spanning from the mid-1860s to the early 1880s.  The number of people who he actually smoked is unknown.  The notorious John Wesley Hardin was actually the most prolific gunfighter in the Old West...having bested 40 plus opponents.  Obviously, these were 'bad dudes'...but how they died becomes quite interesting.
In 1876, Wild Bill Hickok was playing a game of cards, with his back to the door.  A gunman crept up behind him and shot him in the back of the head, killing him.
In 1881, Billy the Kid walked into a dark room, unarmed...and was shot dead.
In 1882, Jesse James was straightening a picture in his home, when he was shot in the back of the head and killed.
In 1895, John Wesley Hardin was shooting dice in a saloon, when he was shot in the back of the head and killed.  It's worth noting that the Coroner's Inquest for Hardin stated that shooting him in the back of the head was 'good judgment' (really).  Yes, he was THAT dangerous.
Oh...the guy who shot Billy the Kid in a darkened room in 1881 was Pat Garrett...who readily admitted in print that he had NO desire to try to take Billy in a fair fight.  Pat Garrett was killed in 1907...he stepped down from a buggy to attend to the call of nature...and in the process, was shot in the back with a shotgun.
Ok...I said four gunfighters...I threw in Pat Garrett, which was five, so I will add one more:  Bass Reeves was an ex-slave who became a Deputy U.S. Marshal in the Old West...serving for 32 years.  He made thousands of arrests, and killed 14 men in the line of duty.  When he died, his obituary notice stated that he had been the most feared lawman in the Old West.  There are two things that made him different from the above mentioned gunfighters.  One, he was known for being Hyper Vigilant...catching him off guard proved to be impossible, and two?  He died of old age in 1910.....
Yes, being armed and trained for your own personal defense is good, but being so far AWARE and ahead of the game that you don't HAVE to resort to using that firearm is best.