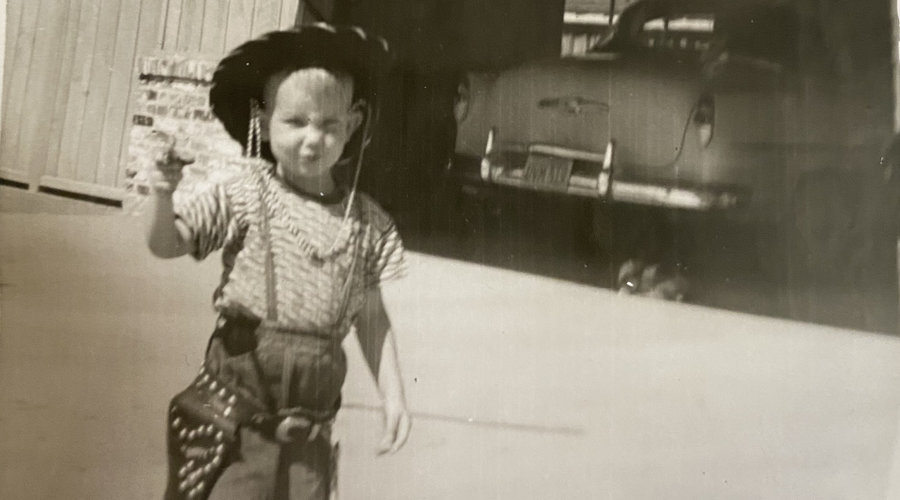 Guns have always been a positive in my life.  I think I grew up with a gun in my hand.  I learned to shoot with my Dad at an early age, then became dazzled by beautiful guns during high school (I mowed lawns for a year to buy my first Colt Gold Cup 1911 at age 16!).  I spent weekends camping and shooting in the California desert as an adult.  This ultimately led to opening a sport shooting facility so others could share experiences with firearms and make lifetime friends.

My high school buddies and I would ride our bicycles, .22 rifles on our backs, out to the wetlands to shoot at cans and stuff after school.  This was in Los Altos California in the 70’s.  Some of you know of it as San Francisco Bay Area or Silicon Valley today.

As we grew one high school friend went into the Marines, traveling to exotic places, another went into sales making huge $$$.  I pursued acting and moved to New York and finally ended in Los Angeles.  We regularly got together to shoot in the desert – we called it a “FireX”.

Some of my favorite memories are 4 wheeling, camping, exploring old mines and setting up targets hundreds of yards away to punch holes.  Of course, finishing the day with tales, beers and good camp food.

Since opening 15 years ago I have gained even more lifetime friends through Openrange.  I still see my high school friends 50 years later.  We still shoot together.  See, shooting is fun, and shooters are kind, generous, loyal and compassionate people who you just want to be around.  Come join us and make some lifetime friends and tell tales.  See you at the range.