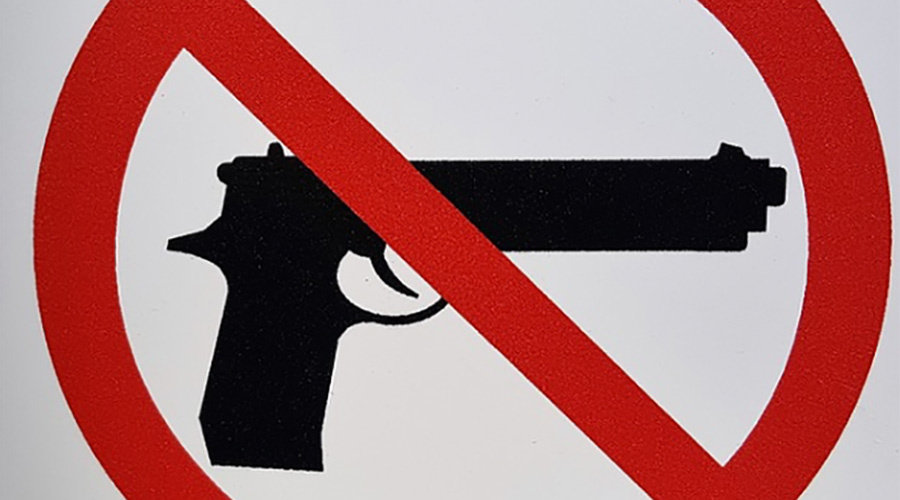 Do gun laws help anything?

Can little old you stop violence simply by showing interest in your fellow man, or do we need more laws?

Laws curtail freedoms.  Laws create an incentive to stop you from doing what you now have the freedom to do.  Good laws protect society from others preying on their safety and security.  Bad laws mask the true problem and never address the core issue(s).

It is currently against the law to murder or attack another person without just cause.  The tool used in a crime is irrelevant.  Every murderer using a gun (car, club, knife, bomb etc) has broken the law.

Any citizen who doesn't use a gun in an illegal manner is not the problem.  It is a waste of time, energy and peoples freedom to control a good citizen.  As such law abiding citizens must be left alone.

As a youth, I absolutely hated when teachers would punish the whole class because they were too lazy or unable to identify the student responsible for creating mayhem.  That draconian oversight literally made me feel like I was in a stalag.  As an adult I abhor laws that prohibit my movements because legislators think someone in our society may do something evil.  This is lazy, misses the mark and worse takes your eye off the ball.  Leave me alone.  Find the crazy.  We pay our government plenty to study and control evil but it just seems to get worse, and their only answer is to control good citizens and have us harden our defenses (airport, school, church and shopping security).

By somehow blaming an inanimate object, such as a gun, society feels they are doing something good, yet in reality it is exacerbating the true issue.  Society has a cancer today.  We allow emotional issues to breed under our own noses.  We feel human outbursts are someone else's problem.  We don't show interest in our fellow persons lives.  We allow these miscreants, many times our own neighbors to develop into full fledged monsters when perhaps early intervention could have diverted them from the dark side.  When was the last time you had a nice check in with your neighbors?  I'll bet you don't know half of their names.

I feel for anyone living with the trauma of violence.  I understand their desire to protect others from their fate.  To do something.  But think clearly; the problem lies in peoples minds, not in their tools of choice.  Until we spend the time, energy, compassion and resources understanding the human condition and how to improve it nothing will change.

Start small.  Talk to your neighbors today.  Say hello.  Check in and see if they need anything.  Show interest.  Be a hero for starting a movement - that may be all a person needed to stay away from their dark side.